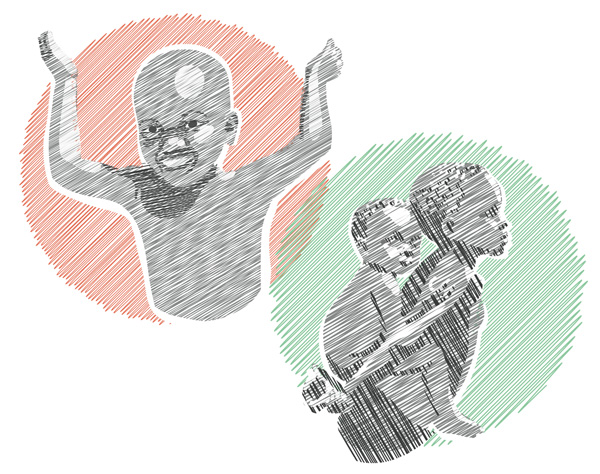 According to the World Food Program,

The Algae Factory™ has decided from its very beginning to develop and implement a BITE4BITE™ Corporate Social Responsibility model that impact both developed and developing countries alike. The Algae Factory™ works with algae like Spirulina which, according to FAO is a powerful tool in the fight against malnutrition for its complete nutrient profile.

Together with our NGO partner Antenna France, we are supporting and promoting the development of Spirulina farms in Africa in the fight against malnutrition.

Every time you take a bite at our chocolate bars, you  actively participate in building a Spirulina farm in Africa.
This is one snack you don’t have to feel guilty about eating. Every BITE makes an impact, join us in this extraordinary and tasty adventure. It is time to fight malnutrition together. BITE4BITE™! 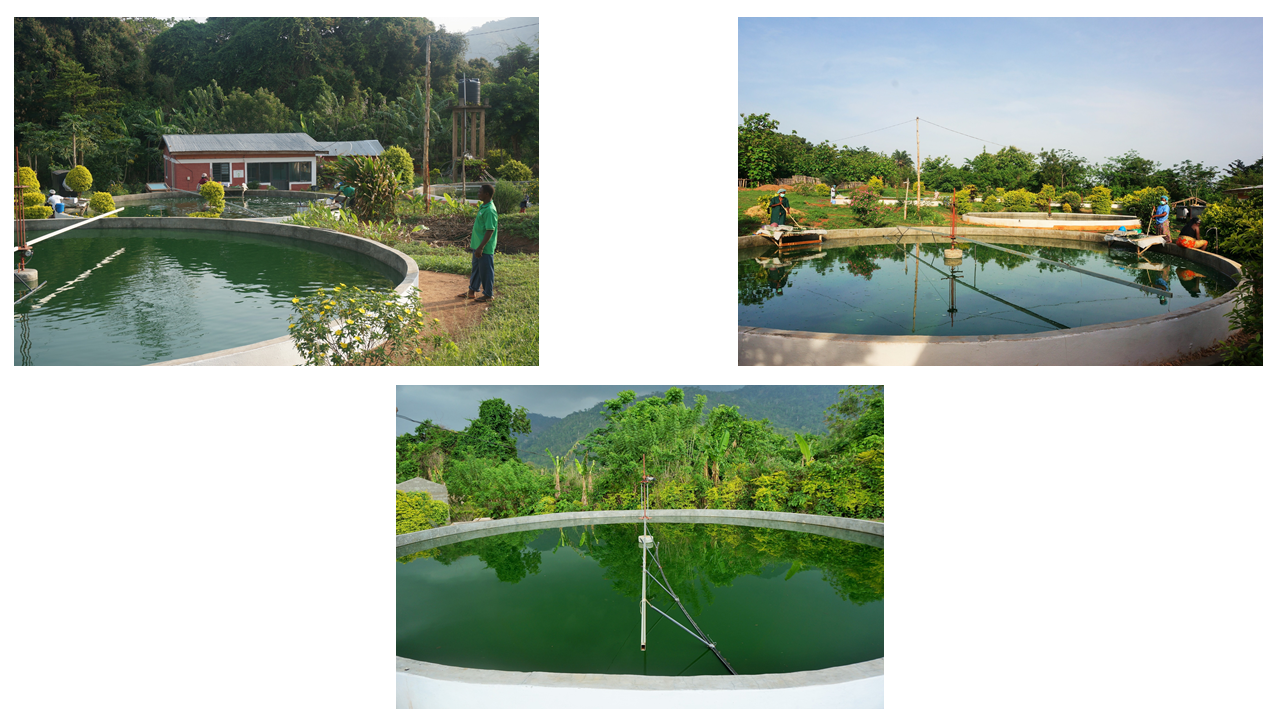 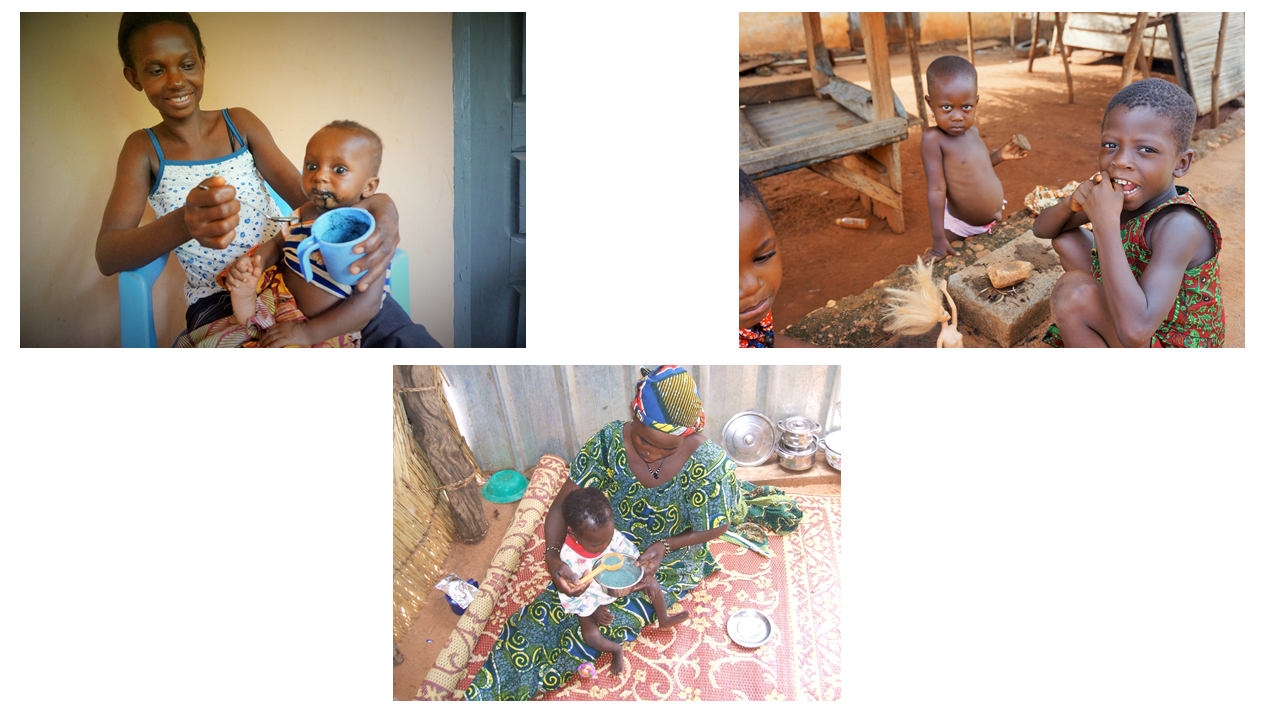 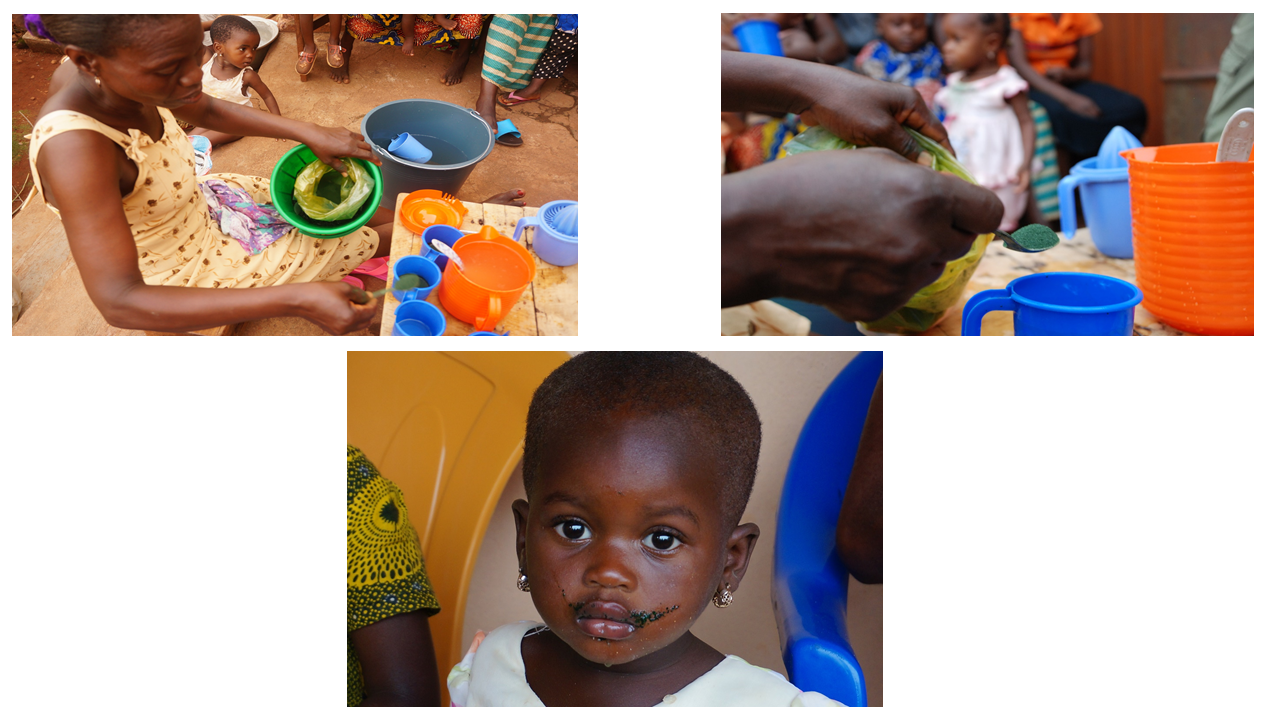